Ship from our US warehouse via courier (Tax-Free, Free Shipping).

Only shipping address is US can use this free shipping coupon to place order: 8C7YBVEV

What’s Included In This Full Kit:

The QueenBee PRO is not only a machine capable of cutting through a wide diversity of materials. The QueenBee PRO CNC excels at Cutting and 3D Carving through plastics, foam, softwood, hardwood and even soft metal such as aluminium and brass.

We are honoured to become a registered distributor of Spark Concepts’ xPRO V5, the most advanced GRBL based motion controller in the World!

Our professional recommendation is the xPRO V5 CNC Controller  which is the most advanced GRBL CNC Controller of its class in the world. It has 6A silent stepper drivers, WiFi and off-line options, and 4x faster than our other controllers. 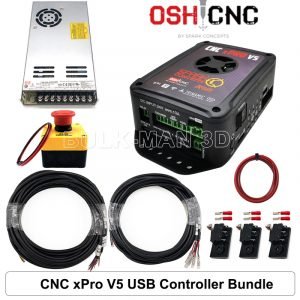 If you are confused about the different controller options, please Our 15x30mm Cable Drag Chains have each individual link able to be opened up, this is an incredibly useful feature that the smaller drag chains do not have.

Drag chains can be shortened or lengthened by simply removing or joining links of the chain. Our router spindle mount kit provides all the mounting 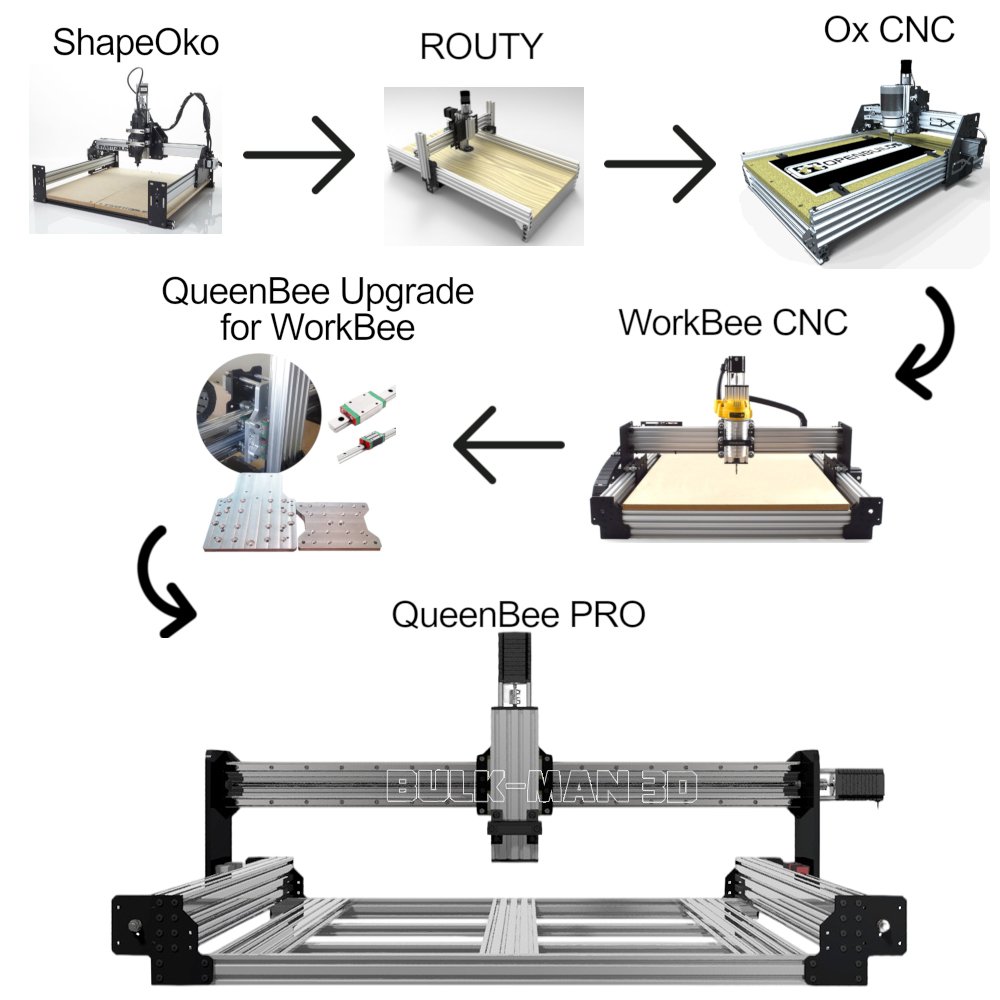